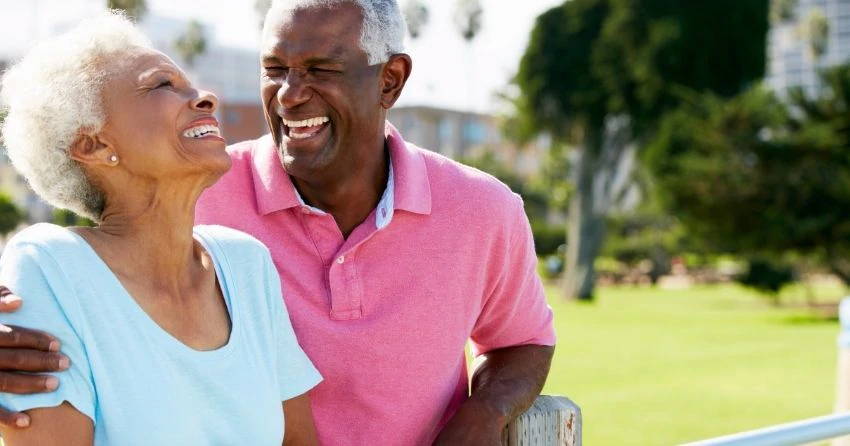 Over the past decade or so, research on the importance of maintaining internal stores of a compound called NAD+ (nicotinamide adenine dinucleotide) has been growing rapidly. As a vital molecule that helps other enzymes function properly, NAD+ is required by virtually every cell in the human body. Without it, we’d die — and with declining levels, we exhibit signs of aging and disease.

One way to combat this decline is with NAD+ precursors like NMN (nicotinamide mononucleotide). While we have dozens of studies extolling the benefits of NMN in animals and the lab, fewer experiments have been done with humans. Now, a recent clinical trial published in the journal Frontiers in Aging shows that supplementing with 300 mg of NMN per day for 60 days exhibits multiple health benefits, including increases in blood serum NAD+ levels, improvements in quality of life and physical endurance, and reductions in insulin resistance. With this research authored by Huang in Shanghai, China, we have new evidence of how NMN fights back on several markers of aging without any adverse effects or safety concerns. 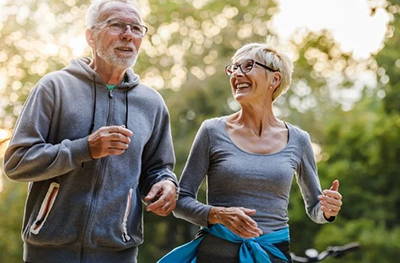 In this study, 66 healthy adults between the ages of 40 and 65 from Pune, India, were randomly split into two groups. One group took two capsules containing 150 mg of Uthever NMN after breakfast for 60 days, totaling 300 mg of NMN; the second group took placebo pills. The participants had an average age of 47 and were primarily female.

The NMN group experienced clinically relevant increases in walking endurance, as measured by a 6-minute walking test. After 60 days, those taking NMN improved their walking endurance by 6.5%, which translated to a 53-feet increase in total distance walked within six minutes. Conversely, the placebo group improved by just 3.9%. Quality of life was measured by a questionnaire, indicating that supplemental NMN increased quality of life parameters by 6.5%, compared to 3.4% in the placebo group. Some of these aspects included emotional health, physical fitness and limitations, general health, pain, energy, and social activities.

Compared to the placebo group, which increased their insulin resistance by 30.6%, the NMN group only saw a rise of 0.6%, indicating better insulin and glucose regulation. Mean fasting blood glucose decreased by 4% in the NMN group while rising by 6.5% in the placebo group. Further, mean serum fasting insulin levels dropped by 1.9% in those taking NMN while increasing by 26.2% in the placebo participants. This evidence suggests that NMN supports the ability to regulate glucose levels better with age.

Uthever NMN Found To Be Safe and Well-Tolerated

Supplemental NMN at 300 mg per day for 60 days was found to be safe, effective, and well-tolerated in this group of healthy, middle-aged to older adults. No adverse effects were seen, and lab tests showed no issues with liver or renal function tests. Although these results did not reach statistical significance — possibly due to a greater-than-average placebo effect — they are clinically relevant, especially with the increase in serum NAD+ levels and improvements in blood sugar regulation and physical endurance.

Huang concludes in his paper, “The initial results from this study seem to be signalling in the positive direction, but further large-scale trials with an increase in dose and duration of treatment are required to establish distinctive conclusions with statistical significance. This study opens up whole new horizons for trying NMN in areas like aging reversal, specific organ regeneration based on anti-aging and age-reversing effects, [and] reversal of metabolic disorders.”

By Cambria Glosz, MS, RD
Cambria Glosz is a Registered Dietitian and health and science writer with her Master’s degree in Nutrition. She spends her spare time exploring San Diego and posting recipes on her food and nutrition blog, VeggiesThenWine.com.

If you are interested in purchasing 5 kilograms or more of Uthever® NMN, please fill out the application here. We will contact you and provide you with additional information.

This is your opportunity to grow your business with ProHealth and Uthever® NMN.

For questions related to wholesale, call (805) 679-6982 or email wholesale@prohealth.com